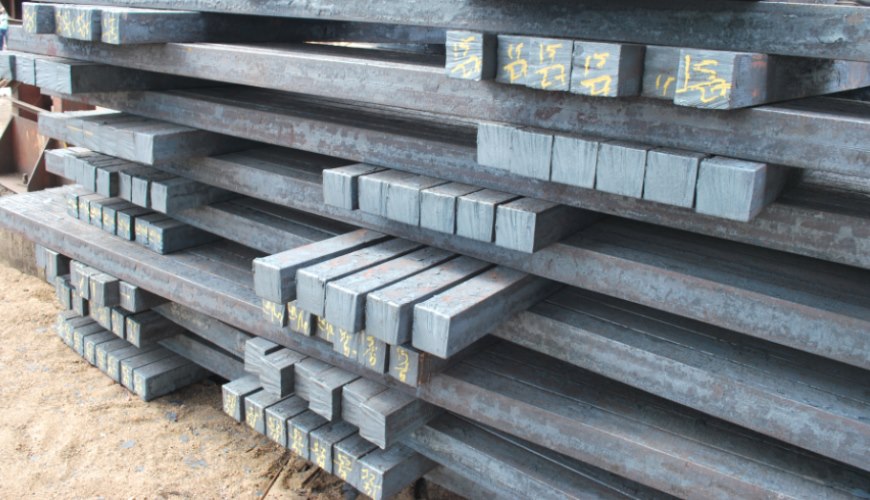 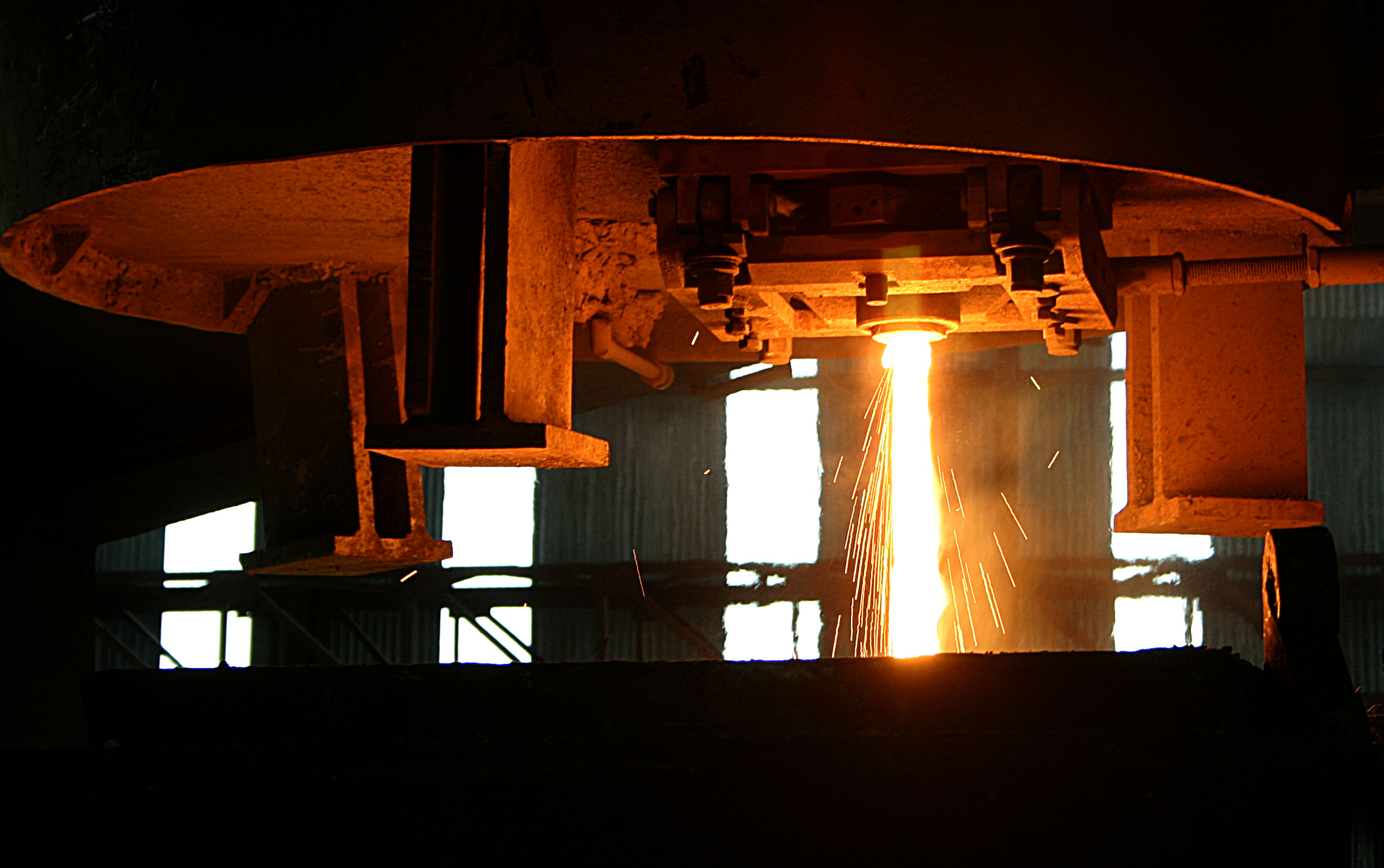 Since its inception, Concast has endeavoured towards global excellence in quality and cost across the domain of steel. The strategic imperatives of the company are clearly defined – reduce costs via asset-efficiencies, improved product quality via advanced technologies and processes; and deliver ‘real value’ to customers.

Now, it is integrating - both forward and backward. A 70-MW Captive Power Plant, Sinter Plant, Iron Ore crushing &Washing Plant, Coal Washery and Railway Siding infrastructure has been set in Orissa for cost efficient logistic management. A coal block in the state of Orissa has been developed to meet its captive requirement; while also being in advanced stage of negotiation for acquisition of iron ore mines for captive consumption to equip itself for a fully Integrated Steel Plant.

Iron & Steel Castings, top-of-the-line Reinforcement Steel Bars and other steel products seamlessly emerged from this clear positioning. Dedicated to focusing on the needs of end-customers, Concast is an ISO 9001:2000 certified, manufacturing around 2 MTPA of high-grade and world-class of Steel and allied products. - compatible globally and locally.

Concast Maxx, the brand of premium construction steel has roped Mr. Shah Rukh Khan as the face of the brand. Recently into producing Fe500D rebars as well, Concast Maxx is all set to rule the skylines of our country.

The flagship company of the group, Concast Ispat Limited (CIL) has its manufacturing facility in sodepur, West Bengal. The company is one of the leading producers of TMT bars and wire rods in eastern part of the country. It also produces finished steel products for the real estate and industrial sectors. The company is certified with all the major international certifications and has world-class equipment on its floors. The Company has the capability of producing various grades of TMT bars and wire rods (from high carbon to low carbon) and has a wide product basket to serve its customers

An integrated company, Concast Bengal Industries Limited (CBIL), was set up in 2005 to consolidate the products and processes of the company. The company produces sponge iron, billets and TMT bars at its plant in bankura, west bengal. The company also produces finished steel, serving to the demands of housing and small and medium scale industries. The company has invested a significant amount towards integrating its processes – both forward and backward to optimize its cost structure. In addition, it has also acquired coal mines to sustain regular supply of raw materials. A stand- out within itself, CBIL is a driving force for its customers and the group companies.

Concast Steel and Power Limited produces sponge iron, billets, pig iron, structural steel, TMT bars and ferro Alloys. The integrated plant is located at Jharsuguda, Odhisa. Apart from the above, the finished steel produced is also sold to real estate and industrial industry. The company also has a coal block allocated with reserves of over 175 million tonnes in a consortium formed. The commercial production of the same is expected to commence from June 2014. The company has entered into a strategic partnership with the private players for allotment of iron and manganese ore in the state of odhisa. The company plans to set up a pellitisation plant of 1.20 mtpA capacity on the adjacent land. This integration will reduce cost and increase profitability over a sustainable period of time for the company. The commercial production is expected to start by october 2015.

We provide steel and steel products of a quality at par with the international standards, to customers across the globe.